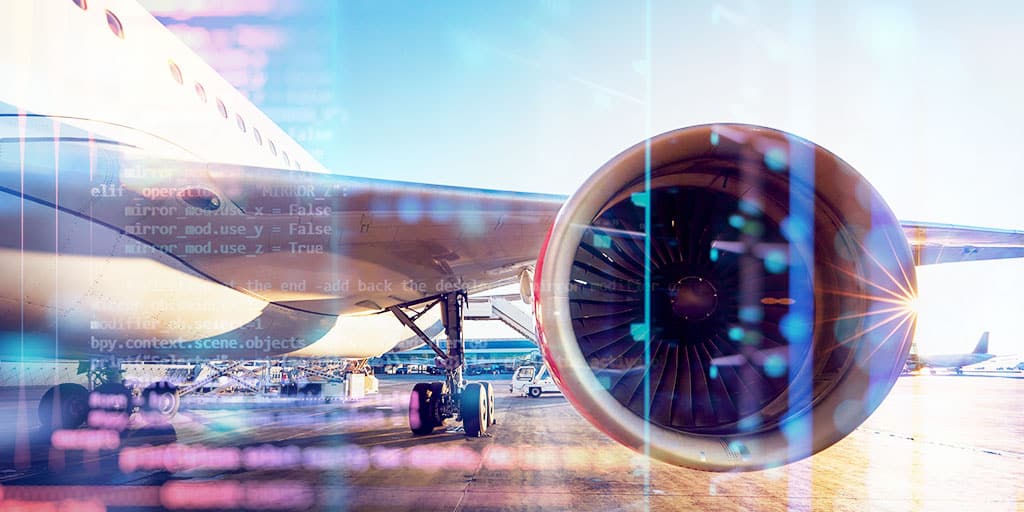 Like in many aspects of life, looking ahead brings you further than looking back. Depending on someone’s personality, a person may belong more to the “keeper” kind of persons while others are more open for change. Some like to improve the existing in small steps (or not at all), others love to make big steps by changing something completely – with some associated risk, of course.

What is one of a larger airport’s biggest problem? Delays. Delays not only have an influence on a passenger’s perception about the airline and airport, it comes with a lot of additional operational problems, too. While some delays cannot be completely avoided, for example due to weather, they may be reduced. And others, not dependent on external factors such as weather conditions, may not even occur at all. Or at least handled better. Such situations get even worse if airlines use an airport as their hub. A delay in the first morning wave may lead to delays throughout the whole day, even at other airports and hubs.

The following three indicators are of special interest:

Having predictive information available helps a lot to optimize and steer the operations of the next couple of hours.

To make such predictions, a vast amount of historical data is essential. Together with machine learning, patterns may be calculated and then used. Example: If, based on historical data, during a certain wave a lot of delays occur (maybe as a result of a late first outbound wave), impacting taxi ways and therefore increasing taxi times and reducing gate stands, and knowing in advance that today a lot of such delays will occur again in a couple of hours, then changing gate assignments before the delayed aircrafts even arrive may help to reduce congestion at one terminal and on taxi ways, distributing traffic more evenly among different terminals, without stressing passengers and airport staff to run from one terminal to the other. The initial thought might be “let’s concentrate all traffic at the same terminal, making use of synergies”, but then resulting into even more and longer delays. Acting ahead of a potential problem may lead to an overall smoother operation.